The Place de la Concorde is located at the eastern end of the Champs Elysees and is packed full of sites to explore.  Here is a crash course on what to see:

To start, the square was originally the location of the guillotine. Several name changes later, it became the Place de la Concorde and is Paris’s largest square.

Directly in the middle is the Luxor Obelisk from Egypt. Depicted on the obelisk is a diagram of how it was moved from Luxor to Paris. 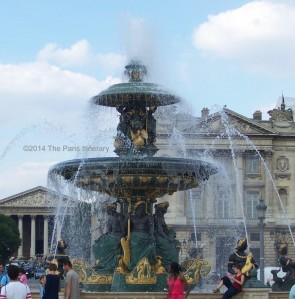 Directly behind the north fountain is the Hotel de Crillon. This opulent hotel was the location of the signing of the very important treaty between France and the newly forming country of the United States. The treaty was significant because France was publicly acknowledging the United States as an independent country and agreeing to a much needed trade agreement. Just think, Benjamin Franklin walked those halls. 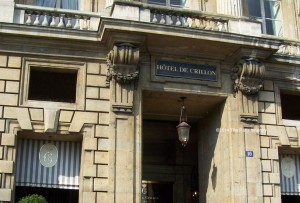 Looking just off to the right of the southern fountain is Madame Eiffel herself. 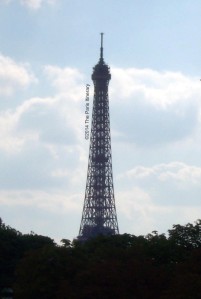 Lastly, to the east is the entrance to the Jardin des Tuileries. If you walk straight through, you’ll reach the Louvre.

How is that for a crash course!

I help the American woman be the best tourist in Paris by providing trip advice on how to have the flexibility of independent travel with the organization of a group tour.

Be the best tourist in Paris!

Sign up today to join The Paris Itinerary sisterhood and receive useful and practical tips to help you plan your Paris itinerary and be the best tourist in Paris!